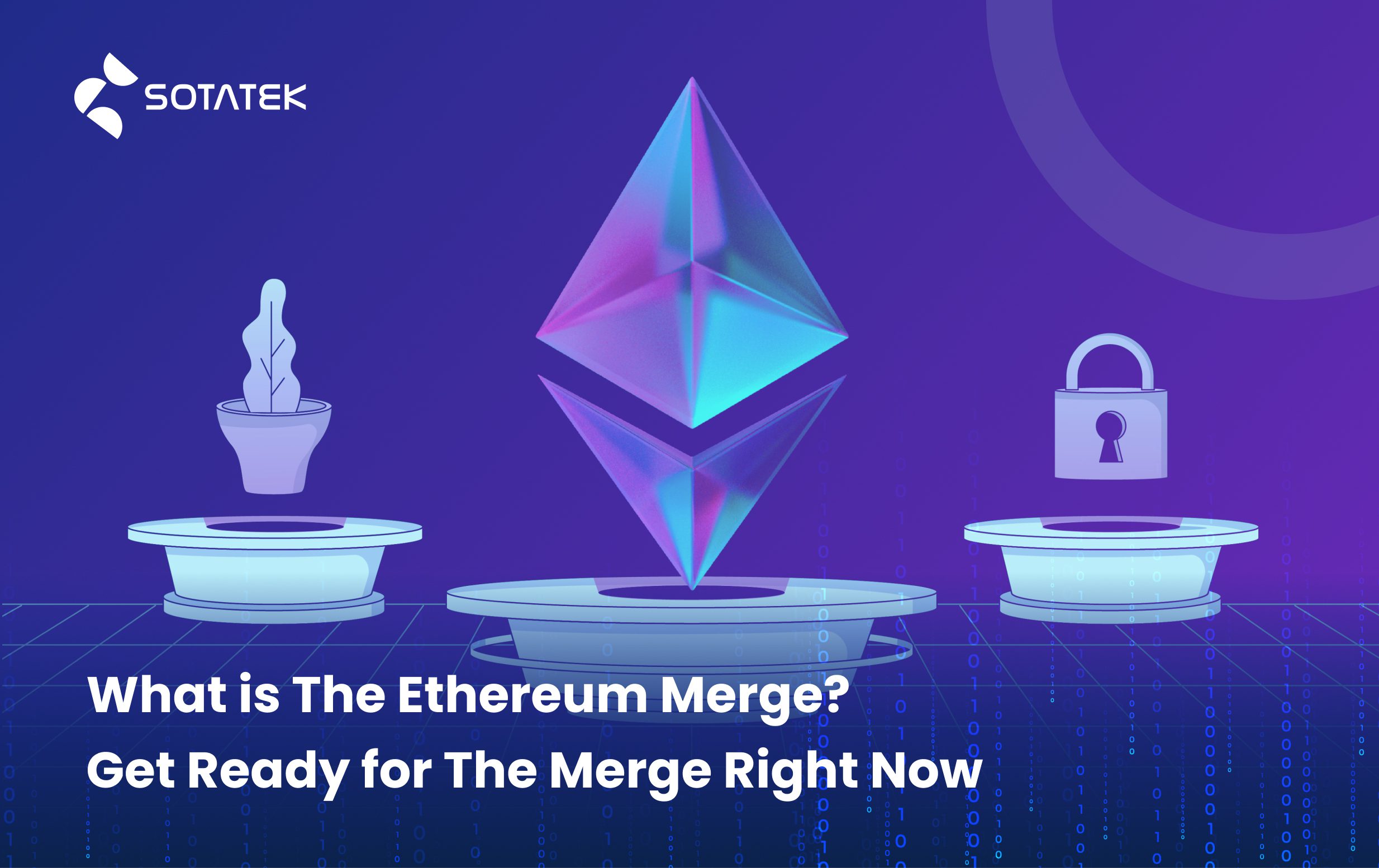 Finally, one of the most awaited events in the crypto industry just happened on September 15th: The Ethereum Merge. It's not exaggerated to say that this is one of the biggest crypto events that can change the future of cryptocurrency. Let’s dig deep into “The Ethereum Merge" and see how it can open the new era of Ethereum in particular and crypto in general.

1. What is The Merge in Ethereum?

Basically, The Merge is an upgraded version of Ethereum that changes how the new crypto transaction takes place in the chain. It switches Ethereum from its current "Proof-of-Work" consensus mechanism to a "Proof-of-Stake" system.

The Merge was introduced to reduce Ethereum's energy demand, and it is anticipated to significantly reduce the cryptocurrency network's greenhouse gas emissions. Recording to Crypto Carbon Ratings Institute (CCRI), Ethereum’s electricity usage is expected to drop by 99% post The Merge Ethereum event. To help you imagine how massive electricity Ethereum consumed, CCRI compares it to the Eiffel Tower reducing it to the size of a Lego toy person.

2. Why did Ethereum decide to build The Merge?

According to the concept of the trilemma proposed by Vitalik Buterin, hardly a network can balance three important properties – scalability, security, and decentralization, and so does Ethereum. The initial Ethereum network's Proof of Work consensus mechanism prevents it from meeting the requirements for scalability. Scaling a Proof of Work blockchain is typically more difficult for a variety of reasons. First off, there is a restriction on the number of transactions that each block can validate. Second, blocks need to be mined continuously. So, The Merge's primary goal is to transition Ethereum from its current proof-of-work (POS) consensus mechanism to a proof-of-stake model, aiming to improve the performance of the Ethereum network.

Previously, with Proof-of-work (POW), the network is secured by miners who use mining hardware to solve a challenging mathematical puzzle to validate the following transaction and add it to the blockchain and receive mining rewards. In this model, the miners consume electricity in exchange for block issuance and a portion of transaction fees. This can be a very energy-intensive procedure, especially when the processing power utilized by miners who didn't solve the problem is wasted.

Meanwhile, with Proof-of-stake (POS), the network is secured by validators who have to buy & stake ETH to validate the network. In this model, the validators don't consume much electricity since they don't have to mine crypto.

3. Main steps of The Ethereum Merge

The Ethereum researchers and developers opted to divide the transition to PoS into two steps rather than making a significant and perhaps hazardous shift all at once. 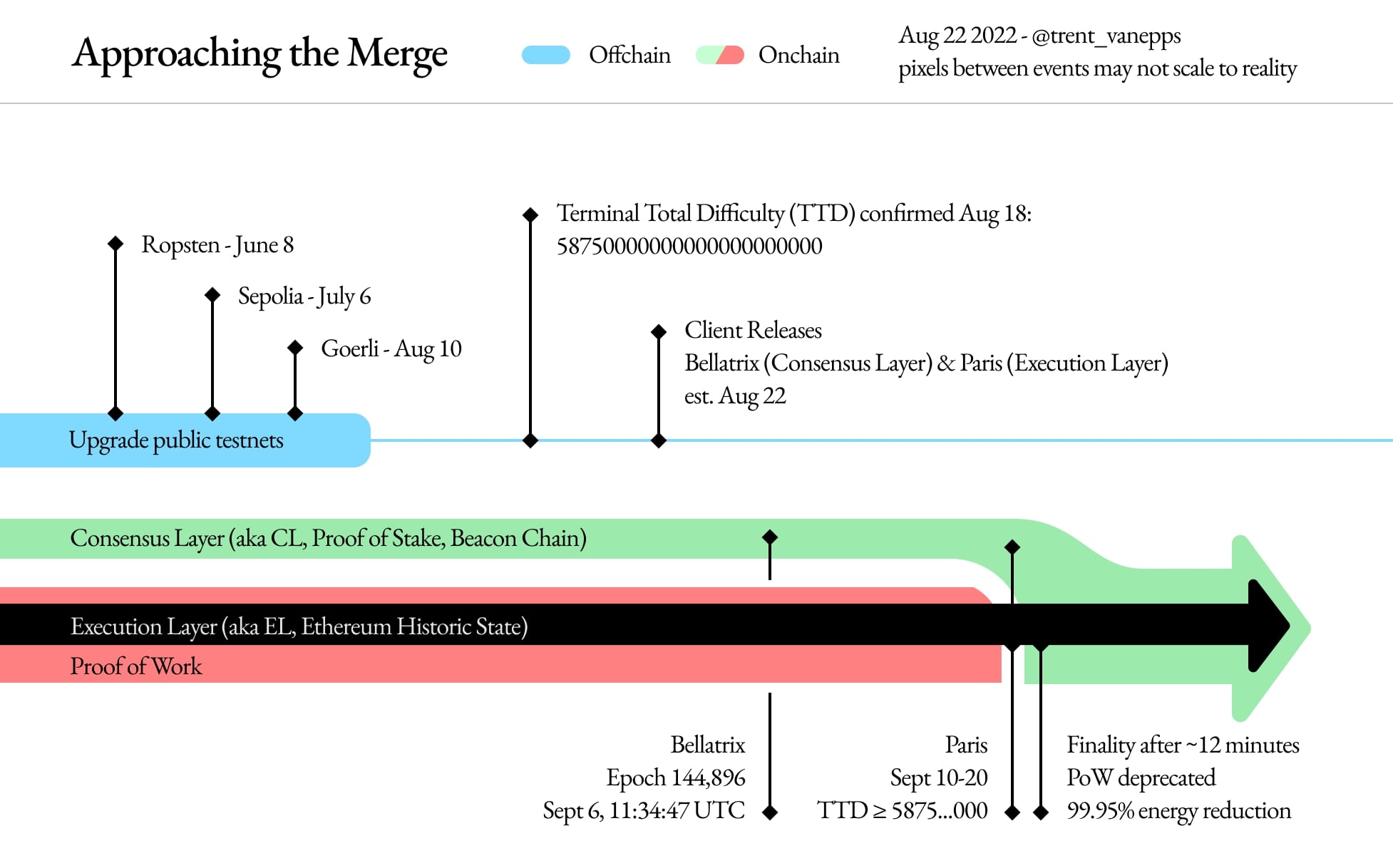 There’re 2 steps involved in The Merge: The Bellatrix upgrade and The Paris upgrade

4. Why The Ethereum Merge needs a testnet?

As we might guess, stopping the car in the context of Ethereum would imply holding block production, which would prevent any new transactions from being added to the blockchain. As such, Ethereum developers want to avoid it at all costs. So that's why Ethereum developers need to test and make it perfect before releasing it.

5. Misconceptions about The Ethereum Merge

First off, The Merge does not directly improve Ethereum's scalability or lower transaction fees; however, the slight decrease in block time can result in a small increase in throughput. So, the switch to POS lay the foundation for future network upgrades that will bring about even more scalability improvements.

b. The Merge prevents immediate withdrawals

Second, some people think that The Merge will prevent immediate withdrawals of ETH from the validators. However, after The Merge, one of the upcoming hard forks will permit this.

6. What happens to ETH holders Post-Merge?

One of the key principles of The Merge is that CoreDevs want to achieve a flawlessly smooth transition to PoS. As a result, the distinguishing features of the upgraded Ethereum network will remain unchanged. From the standpoint of a developer, this means that pre- and post-Merge Ethereum share common APIs, and many of the building blocks of Dapps and smart contracts will remain constant.

Users of the network follow a similar logic. There is nothing you need to do to prepare for The Merge. As a result, even after this change, all of your funds will still be available.

The Merge is an important step forward for the Ethereum network and the larger Web3 ecosystem. After The Merge, Ethereum will execute The Verge, The Purge + The Splurge to tackle the issue of scalability.

Although the price of ETH has dropped Post-Merge (by more than 20%), The Merge was intended to have a long-term impact rather than a short-term one. Market forces, conflicts between day traders and investors, and other factors can all contribute to ETH price declines. So it's too early to declare The Merge a failure. It has a long journey ahead of it, and we can expect more in The Merge in the near future. 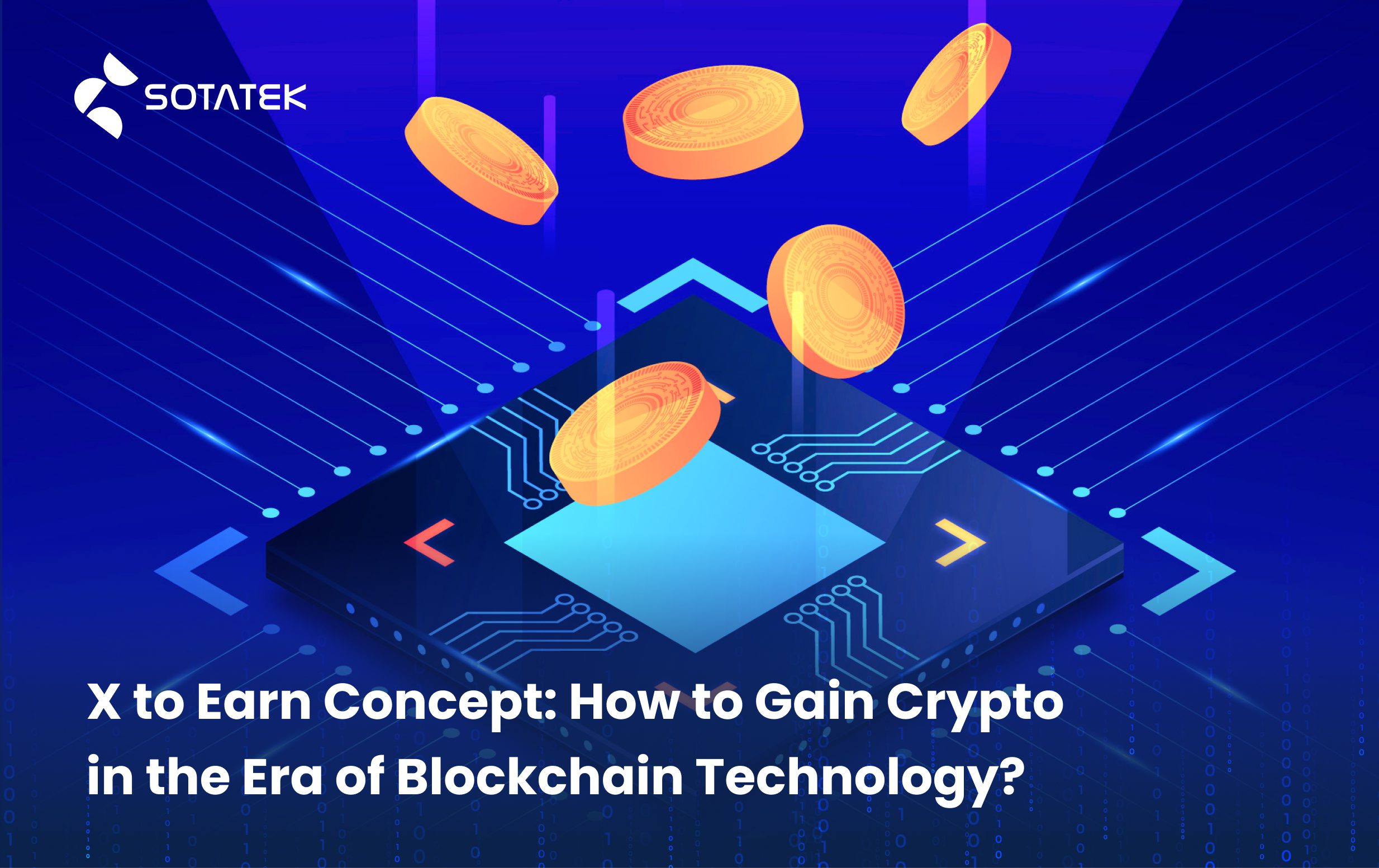 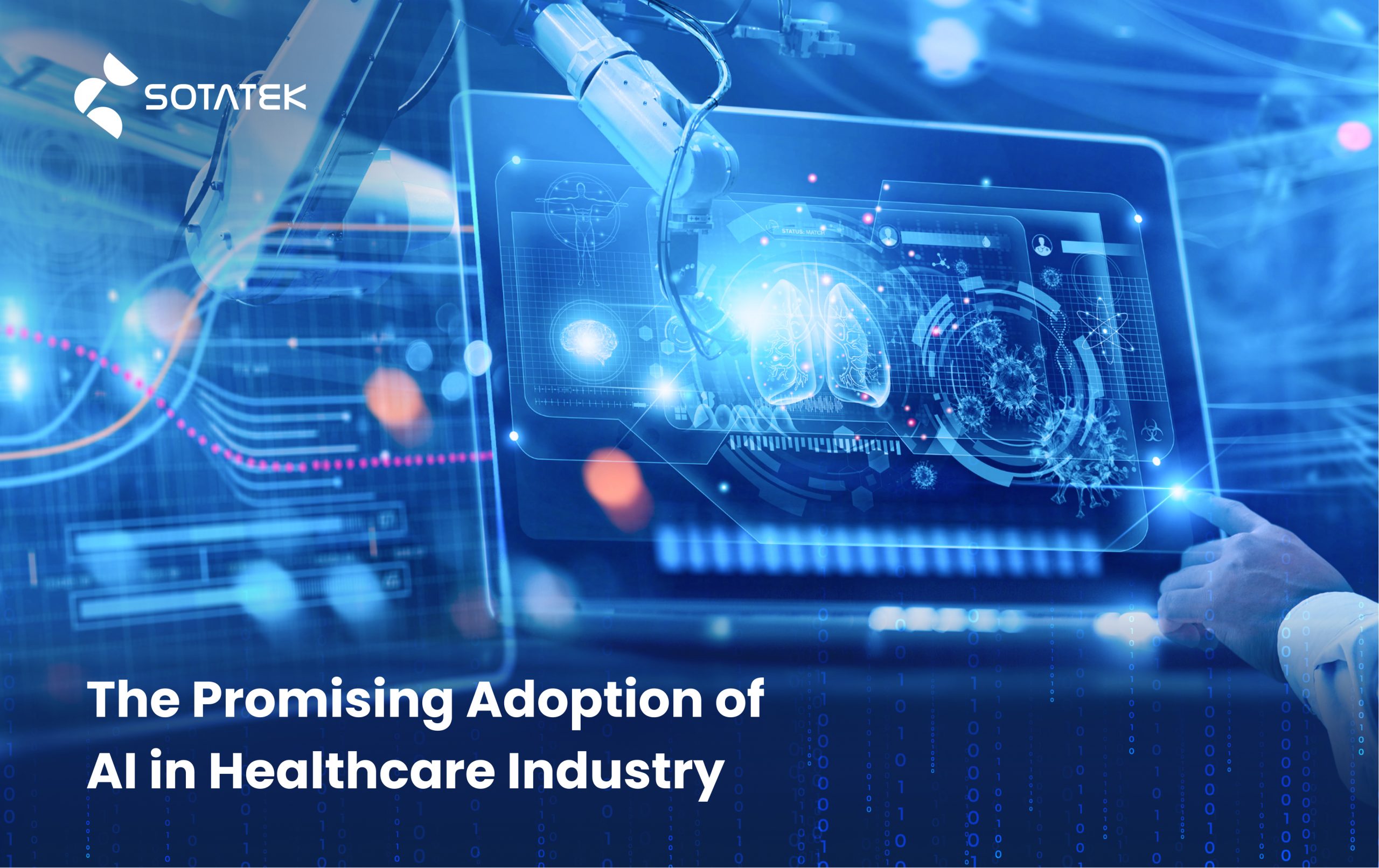