What Happened With LUNA Coin? Get Updated With The Latest News! 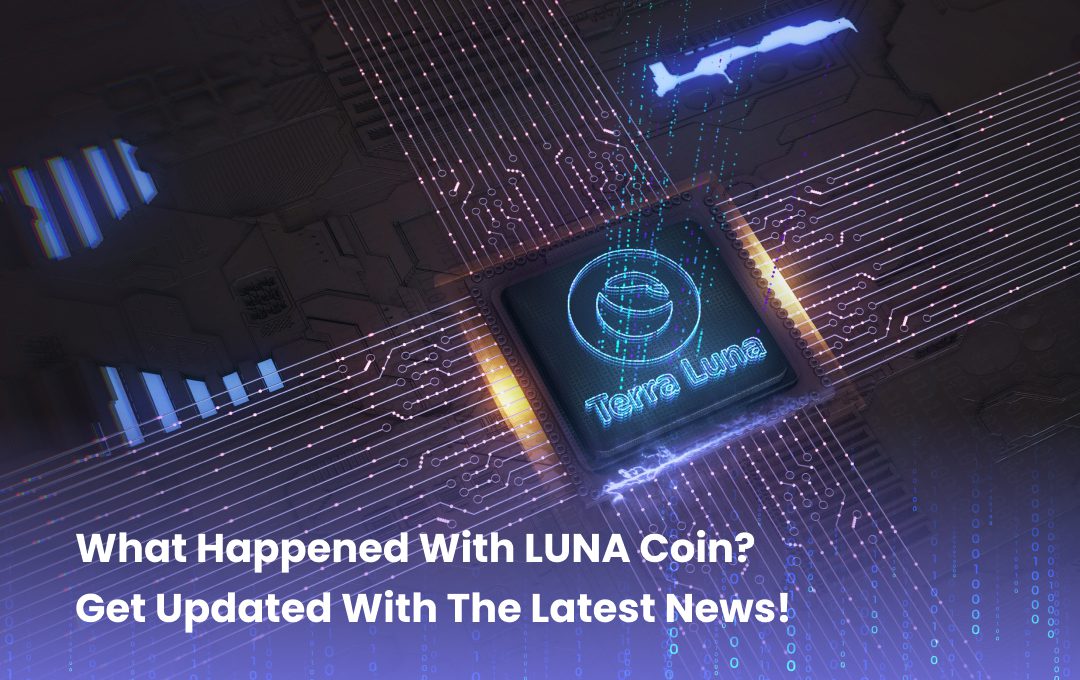 LUNA Coin has recently been one of the most interesting topics, attracting the attention of both crypto investors and non-crypto enthusiasts. You may have heard about LUNA news from online publications, reports, and social media to TV shows at least once, such as LUNA witnessed a catastrophic fall, the price of Terra Luna has pumped 21 percent in the past 24 hours, and so on. Over the last month, the price of LUNA has fluctuated dramatically. The crypto world faced a violent shake-up due to the “vertical” drop of a stablecoin called TerraUSD and its “sister” Terra Luna. The incident has shaken the cryptocurrency market, and other tokens such as Bitcoin and Tether have suffered as a result. Terra Luna was even almost worthless. Some have compared this collapse to the 2008 financial crash. So, what happened with the LUNA coin price? Have you learned the overall process of this token price fluctuation? To gain more insights, keep reading!

1. What Is Terra and LUNA Coin?

LUNA Coin is a native token of Terra and launched on cryptocurrency exchanges in July 2019. The coin was created as part of a dual-token system alongside the stable coin TerraUSD on the Terra blockchain. UST is minted by burning LUNA, which gives LUNA its value and maintains the stability of UST. Besides, users can also utilize this Tera native token to vote for network governance.

2. Why Has LUNA Coin Continuously Grabbed The Headlines Recently?

In 2019, LUNA launched at $1.31 but soon experienced a downward trend for the first 18 months. Although it was not a volatile currency, there did not appear to have much potential. In March 2020, the Terra native token dropped to $0.12. On August 19, 2020, Terra announced that LUNA would be listed on the Binance exchange platform. Users could start staking their LUNA coins on August 28th, and the price has risen from $0.33 to $0.56. However, it didn't take long for it to drop again.

At the start of 2021, everything changed. The crypto bubble burst and LUNA began to behave bullishly. It climbed to $6.44 and then climbed even higher over the next six months, reaching almost $34 in August. It peaked at $106 in March 2022 before starting its “vertical” drop.

The stablecoin UST, as well as Terra's governance token LUNA, were under significant selling pressure in early May, leading their prices to drop. The value of a single LUNA (version 1.0) declined by over 50 percent per day, as prices fell significantly from one day to the next. This was a notable change from earlier in the year when the LUNA token price on the Terra (Classic) network increased by about 100% between January and March 2022. At the same time, since reaching a high of approximately 120 USD on April 5, the value of this digital currency had decreased by more than 96%.

This collapse is the result of the stablecoin UST losing the $1 mark for an extended period of time and not being resolved at the time. The primary rule for keeping the price of UST at 1 USD is the supply/demand relationship between LUNA and UST. At the same time, every change in the price of one of the two digital currencies has an impact on the rest of the system due to the close link.

After the LUNA coin price crashed to nearly zero, a revival plan has been proposed to bring this token back. LUNA’s supply would be reset to 1 billion tokens. Both UST holders and early Luna holders will get 40% each based on the redistribution formula. While new Luna holders after the de-peg and the community pool will get 10% each too. After the announcement, the Terra LUNA price surged over 1,000% as traders bet the project could recover. 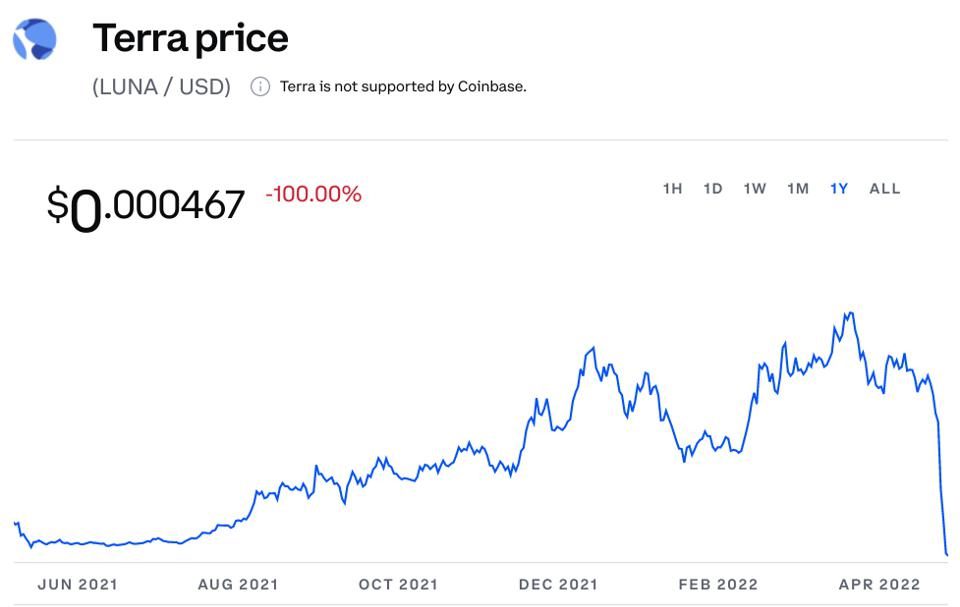 As the previous revival plan, Terra founder launched the next generation of Terra blockchain and LUNA 2.0.  The new LUNA has been airdropping to existing owners of the old Luna coin (dubbed ‘Luna Classic’) and to the owners of TerraUSD (dubbed ‘Terra Classic’).

According to Coinmarketcap on 31 May, LUNA 2.0 was trading at roughly $0.0004, which increased more than 70% from the previous two days. However, compared to the price of $0.0013 on the trading day, the value of LUNA 2.0 has been divided by more than three times. The price of LUNA continued to fall after being exposed to a strong discharge.

To summarize, Terra's network was rebooted on May 27 with a brand new genesis blockchain and LUNA 2.0 coin, although this does not appear to be something to celebrate. Few people are happy with the current Terra restoration plan; they have lost thousands of dollars in newly released tokens that have been flushed by the majority of the recipients.

Any latest information about Terra LUNA Coin will be updated on our blog so keep checking! f you have any additional questions about LUNA, cryptocurrency, or our services, please leave us a message and we’ll reply as soon as possible. SotaTek is a Top Blockchain Development Company with strong expertise in crypto exchange, public & private blockchain, DEX & CEX, dApp development, etc. With our hundreds of successful blockchain projects, you can be sure that your idea will be converted into reality, with cost-effective development options. 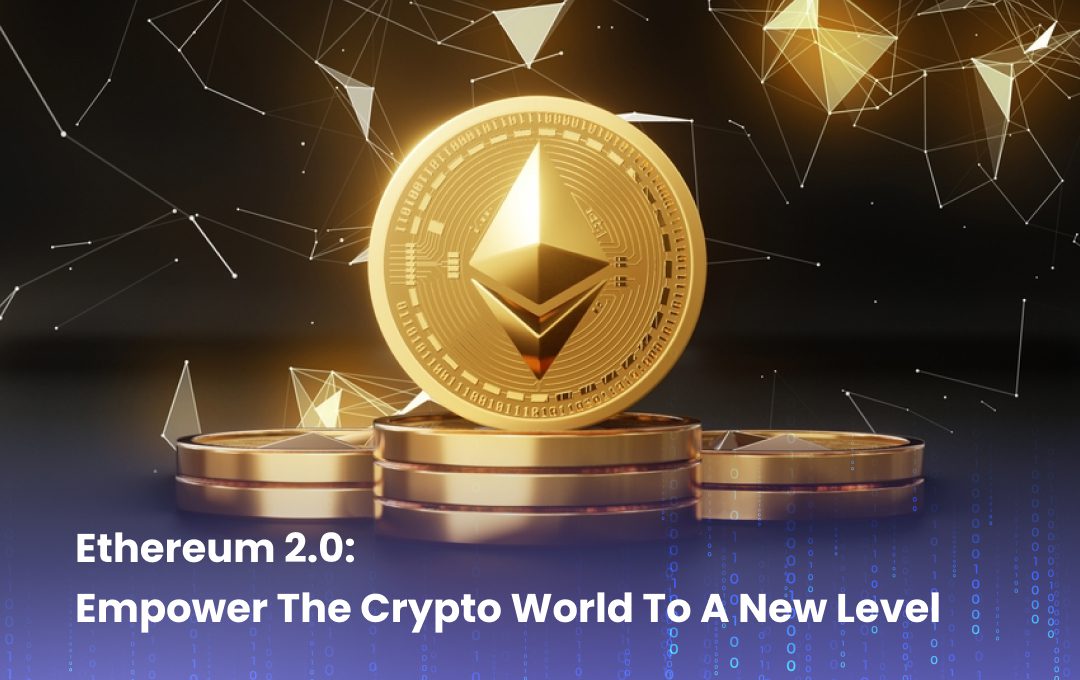 Blockchain
Ethereum 2.0: Empower The Crypto World To A New Level 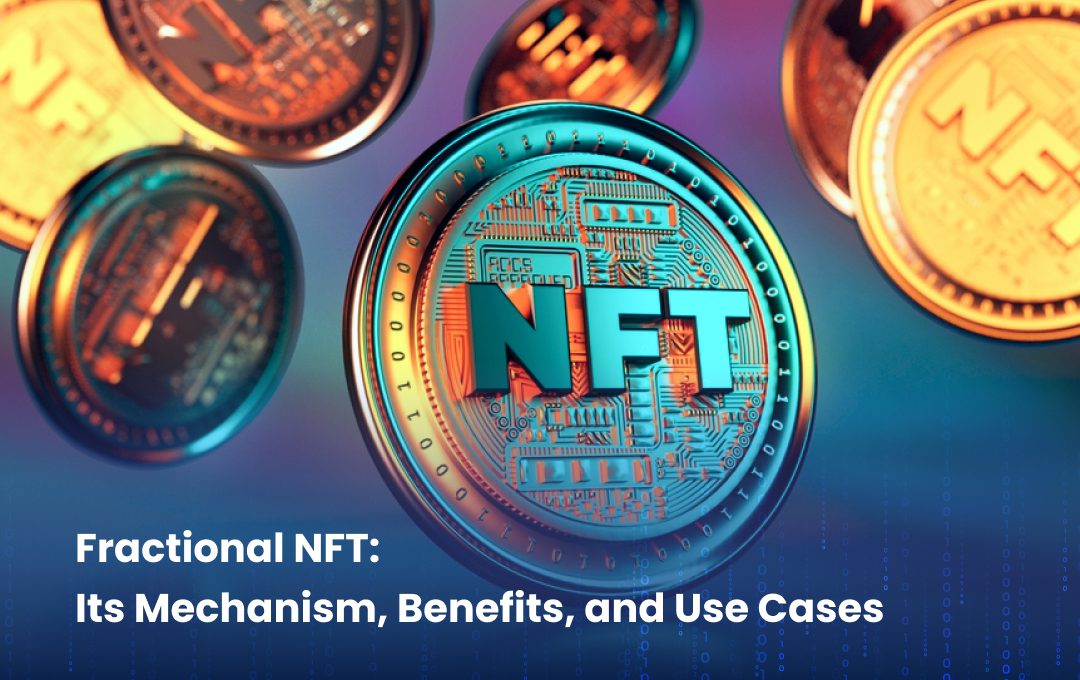 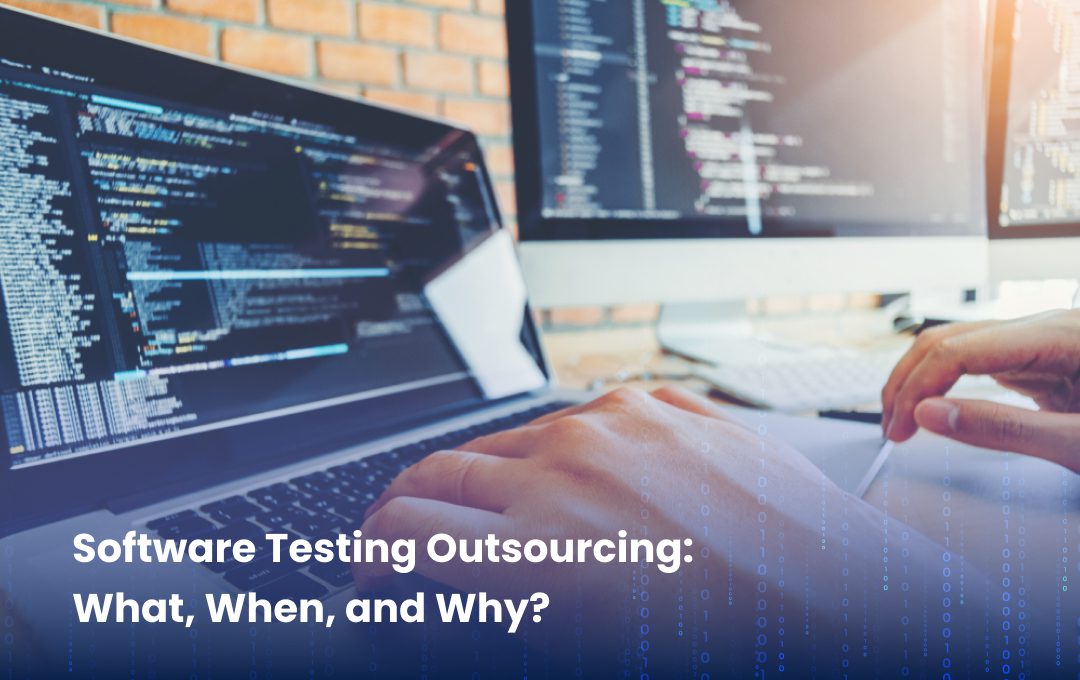